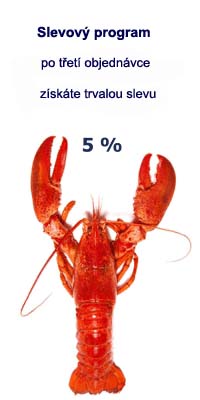 Fillet of Herring with Dill

Herring is one of the most famous and hunted fish in the world. Even in ancient times, it played an important role in the market, it was valued as a rare root, most in northern Europe. Herring was used not only as food, but also as currency, ransom or as a valuable gift.
He lives in the cold moths. The fish grows to a length of up to 40 cm. The back is dark gray-green and the belly is silvery. Herrings caught from January to March are thinner and drier. Herring is used to make many specialties. Surely you have already eaten sausages, roasters or very popular at. And what about matjesy? However, the real ones are made from still juveniles, the so-called virgin sequences. More mature, fatter pieces are used for more extensive processing. The tender meat with a pleasantly strong taste contains not a few fine but easily removable cubes. Whether fresh, salty or smoked, herring is always rich in unsaturated fatty acids, which are very important for our cardiovascular system.
Pieces of herring in dill oil perfectly complement a sandwich, canapes or boiled potatoes, as well as your favorite salad. Salted herring is considered one of the best snacks. It has a universal taste, goes well with many products and is a real delicacy in itself.
Do you have questions about a product?
Our manager will answer you by phone
+420 777953309 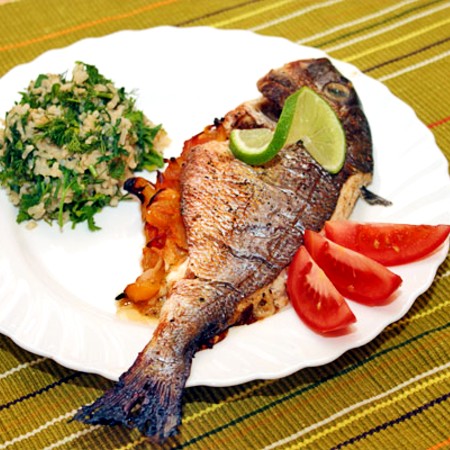